We have extensive experience in developing capability frameworks. Capabilities are the abilities and knowledge that your staff need to successfully do their jobs.

Clarity of the capabilities needed can help people understand their role and the contribution they can make. This can lead to an improvement in performance, career development, morale and ultimately a movement towards people living their human potential.

From a business point of view, having a capability framework in place can help a business meet their business goals, improve culture and plan their workforce for the future.

Our focus at Bendelta is centred around the person and an understanding of the situation that the service is delivered in. We draw on leading methods for developing capability frameworks, but we always stay focused on the person and situation rather than just examining job roles.

We also design and develop capability frameworks that are tailored to the organisation we are working with. We look at the current challenges faced, the strengths they have and what they are trying to achieve.

“The unique talent of leaders is their ability to understand and work with culture.”
Edgar Schein

An organisation’s culture matters. In industries like health care and airlines, the basic assumptions that employees hold about how to adapt to their environment and coordinate within the group can be the difference between people living and dying.

For most organisations, the potential consequences of a dysfunctional culture are much less hazardous to life, yet they may be as catastrophic to the organisation’s ability to achieve its potential.

A dysfunctional culture can manifest in many ways. It may appear as destructive team dynamics, such as an ‘us’ and ‘them’ mentality, that create low engagement and hold the team back from performing as well as it could. It could be experienced as individuals acting in ways that are selfish and lacking in empathy, creating problems for the rest of the team, the wider organisation, or their customers. The dysfunctional culture may show up as decisions and actions that undermine the purpose of the organisation. It could also be seen in a team environment where people do not speak up for fear of ridicule or punishment.

In any organisation, it is the leader who sets the tone, indicating to the team the ‘correct’ way to think, feel, and act in that team. And when a culture is dysfunctional or no longer serving the team, it is the leader who, in what Schein described as “an ultimate act of leadership”, must destroy that culture and replace it with one that serves the organisation’s mission. And yet the leader cannot create that new culture without the engagement and input of the team; recognising the need to change and then co-creating a new culture is a shared responsibility for each member of that team.

At Bendelta, we work with leaders and teams across sectors and industries who have performed that ultimate act and are deliberately disrupting the way that they work in order to create a culture of which they can be proud.

We work alongside those teams to set a vision for how they want to work together, then diagnose what it is in the extant culture that does not fit that vision, including identifying the root causes of any dysfunction. The Bendelta team draws on its leadership development expertise to help leaders to embrace their sometimes-difficult role in empathically breaking down the unhelpful ways of working, and we also help team members to understand their human response to change, equipping them to maintain resilience through the process.

At the completion of a Bendelta culture change project, our clients’ leaders and teams emerge from that change process with a culture designed to enable the team to redefine and then realise its human potential. 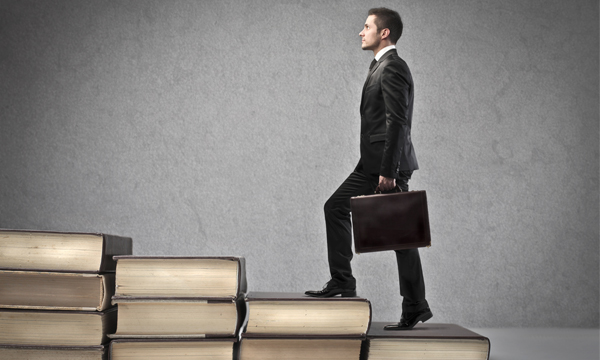 Reviewing the culture for a tertiary public teaching hospital

Meet some of our consultants 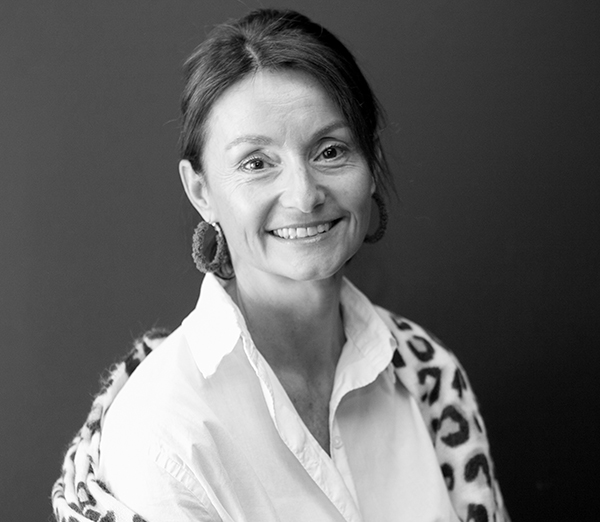