Scientists have examined the business instincts of Amazon’s Jeff Bezos, the creative ideas of Apple’s Steve Jobs, the insights of the Dalai Lama, the endurance of Ironman Trevor Hendy and the strategy of chess grandmaster Magnus Carlsen to come up with a winning formula to become a better leader. But they warn that you will have to pick the style that suits you best.

The group of Australian scientists have stepped into the enigmatic world of executive coaching to analyse more than 1000 academic articles and map the psychological, biological and brain patterns of the world’s most successful people, including Carlsen, cellist and child prodigy Yo-Yo Ma and the formerly imprisoned journalist Peter Greste.

The academics came up with a draft list of capabilities they claim future leaders will need to thrive, which were then workshopped during four public forums with 180 Australian senior leaders to develop what the executive coaching group called Bendelta have named the 6 C’s framework. These are the six common leadership traits the researchers claim are essential for the success of leaders in any organisation. 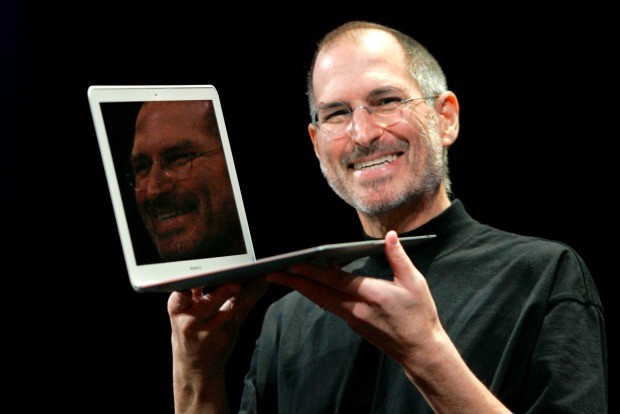 Apple co-founder Steve Jobs, in 2008, was a standout for his creative credentials. Jeff Chiu

The six Cs that the scientists have decided the world’s most successful people exhibit are: capacity, choice, connection, collaboration, creativity and change agility. The researchers have taken a closer look at leaders in each category to model their executive training course, based on the emerging science of neuroplasticity which promises that leaders can be made and not born.

“When you study people who are world class, whether it is in creativity, collaboration or capacity, if the capability is the same, we found that even where the situation is different, the brain patterns were very similar. And as people got better at something, those brain patterns would start to move in that common direction,” Bendelta chairman Anthony Mitchell said.

“So when you look at chess grandmaster Magnus Carlsen and property magnate Lang Walker, you can see similar behaviours. You probably need to pick one, two or three of these capabilities to really focus on, you wouldn’t find anyone who was world class in all six,” he said. “If you said you want to win a gold medal at the Olympics, if we said we can work with you on 200-metre butterfly, the triple jump, rifle shooting, well that is really going to decrease your likelihood of winning a gold medal in anything. In fact, that’s what a lot of leadership programs do wrong, they set out to try and make people great at everything.”

Six-time ironman champion Trevor Hendy and journalist Peter Greste were examined for being leaders in capacity – showing resilience and achieving a sense of purpose in challenging conditions. 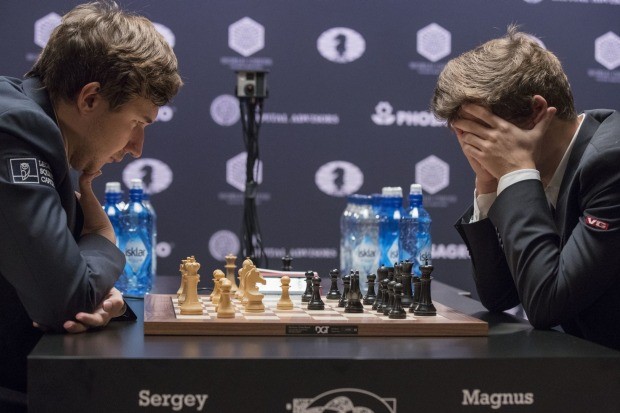 Property magnate Lang Walker and chess grandmaster Magnus Carlsen were identified as leaders for demonstrating choice – an ability to operate in “system 2” thinking (“the mind’s slower, analytical mode where reason dominates“) rather than “system 1” thinking (“the brain’s fast, automatic, intuitive approach“), even in stressful conditions.

The Dalai Lama was a role model for his ability to connect – a trait that the researchers claim has become increasingly important in the digital age.

“The ability of a leader to be compassionate had the greatest correlation with profitability and productivity,” the University of NSW’s Christina Boedker discovered in her research. 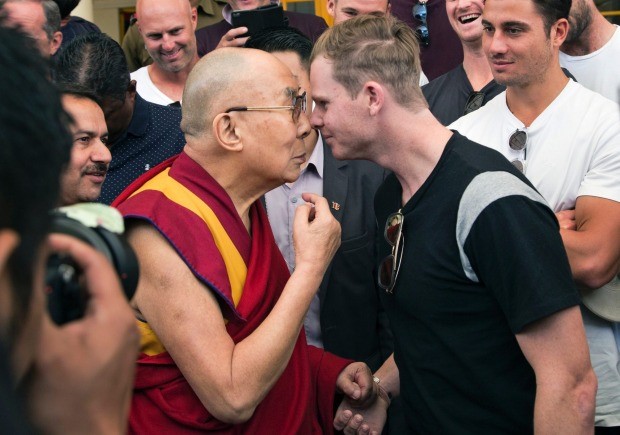 Our ability to see things from the perspective of others has become critical to customer experience, employee experience and stakeholder engagement, Bendelta’s Mitchell said.

“In a massive internal study by Google to understand what the highest-performing teams had in common, the number one feature was that the managers were effective in creating psychological safety. Leaders have been encouraged to devalue qualities such as compassion, humility and listening. But in the cyber-physical age, these traits are not ‘nice to have’ or ‘soft skills’, they are strikingly commercial,” Mr Mitchell said.

Social entrepreneur Raj Panjabi was singled out for the trait of collaboration – collaboration is a skill and one that is highly variable in today’s leaders, the researchers said.

Steve Jobs, famously documented as a difficult people person, was examined for his creativity – non-linear thinking to generate new ideas and deliver innovation is critical in today’s age, they said. 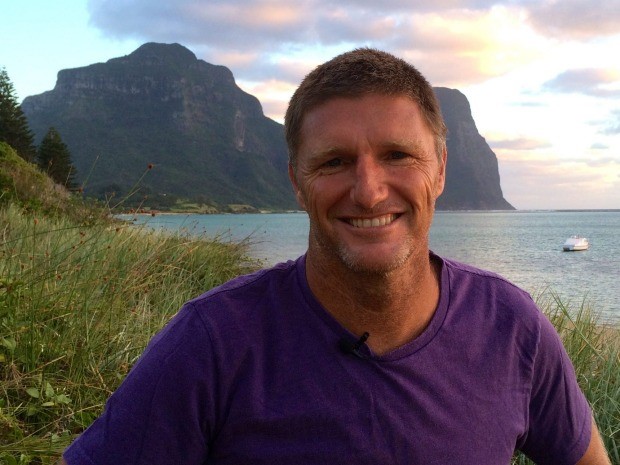 Ironman Trevor Hendy is a leading example of the power of resilience and strength of purpose. Louise Southerden

Anthony Mitchell is the co-founder and Chief Potential Officer of Bendelta. He is an internationally recognised thought leader in strategic leadership. He has been advising companies internationally for the last 25 years, working across more than 30 countries on five continents advising clients ranging from leading multi-nationals and listed companies to major government agencies and not-for-profits.

This article was originally published in the Australian Financial Review. To view the original article click here